Brian Josephson, Nobel prize winner for physics in 1973, highlights the UK energy departement (DECC) interest in Andrea Rossi's E-Cat and invites the inventor to reconsider the idea of a scientific test.

More on this topic:

A new piece in the puzzle of Rossi's E-Cat, which is said to be able to produce power with a cold fusion reaction: UK energy departement (DECC) has taken an interest in this tecnology, and might even plan "further action", under some conditions. In the exclusive open letter we publish here, Brian Josephson, physicist, who stands by Rossi since the beginning, invites him to reconsider the importance of a new, fast scientific test, after Rossi's negative reply to Francesco Celani's offer.

Brian Josephson adds that he doesn't necessarily looks up to Celani's offer (which, for secrecy reasons, doesn't match the refutability standards DECC have indicated), but highlights the matter of the benefit that could follow a scientific test.

Dear Andrea,
It appears that the UK Department of Energy and Climate Change (DECC), unlike its US counterpart, has an open mind regarding your reactor, and acting upon Francesco Celani's suggestion from the Focus magazine's pages is likely to have a beneficial outcome by dispelling any doubts they may have. Is not the likelihood of endorsement from an institution such as the DECC of interest to you?
Regards, Brian Josephson

"DECC is aware of this alleged power source: the DECC CSA, David MacKay FRS, has read some of the literature and has met Sven Kullander, who has reviewed an experiment and whose report is on the Defkalion website. The CSA's judgment is that it is appropriate for DECC to maintain a watch on this sector, with the key trigger for further action being the publication of the work in a reputable peer-refereed journal, including full details so that academic scientists can replicate the results."

David MacKay is a member of the Royal Society, professor in the department of Physics at the University of Cambridge and chief scientific adviser to the UK Department of Energy and Climate Change (DECC).

Sven Kullander, professor at the University of Uppsala, reviewed the tests of February 2011. 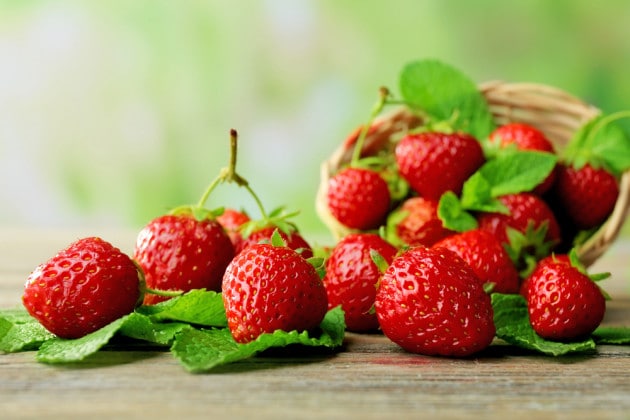 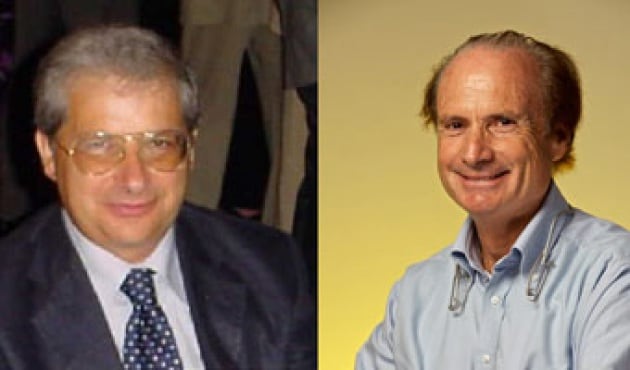 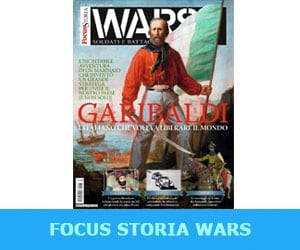 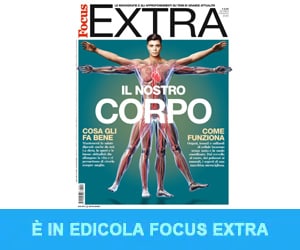